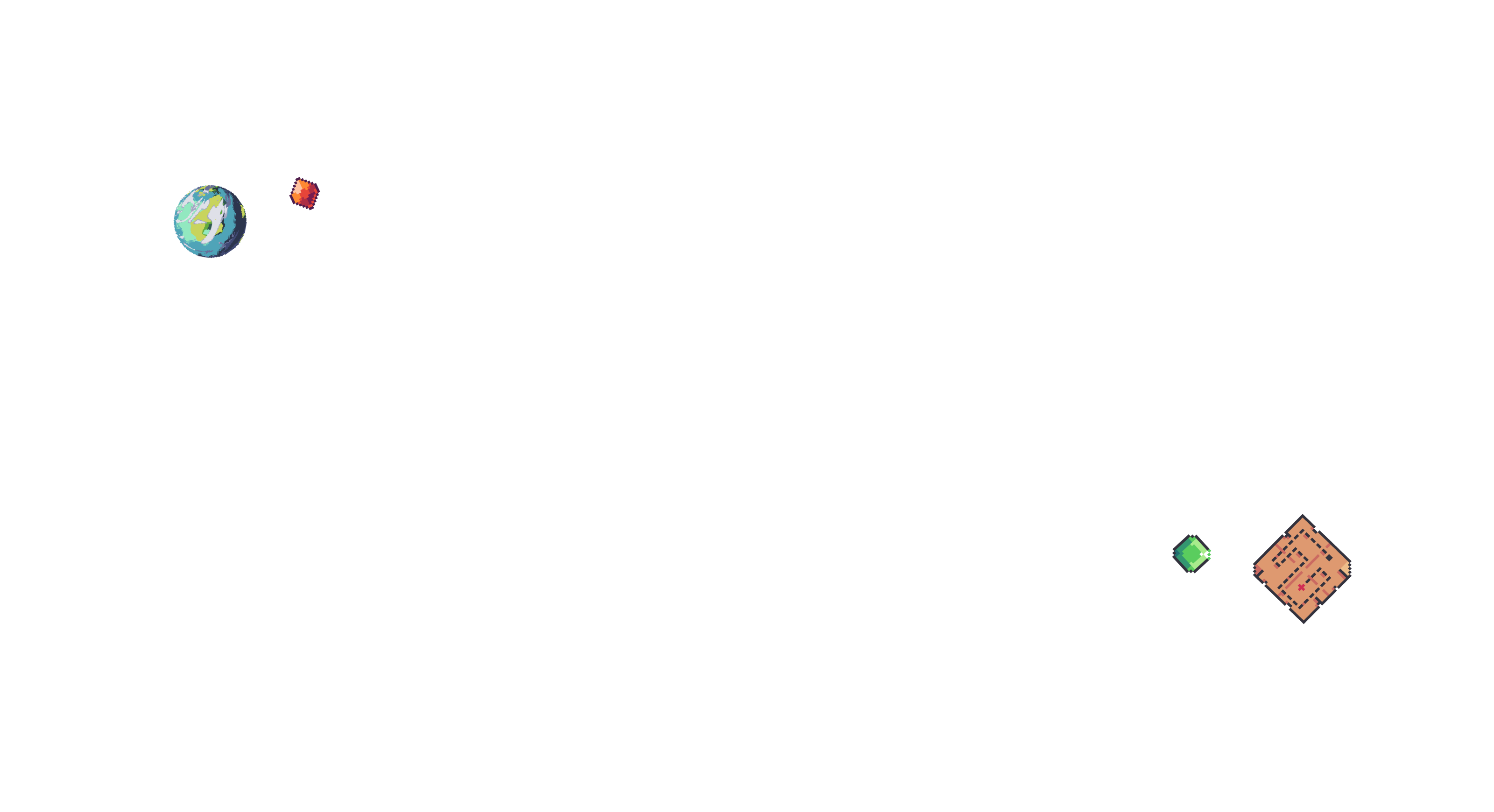 Can I use it now?

Right now we’re testing with small groups of people. If you want to help shape the product join our waitlist and reach out to us over email or hop in our discord

What are the features?

Hang - one click and you can join multiplayer experiences with people on the same site as you. Use it to chill with your friends or make new ones!

‍Collect - you can passively collect loot while browsing the internet. This ranges from in-game cosmetics to flex to rewards with IRL value like Discord Nitro.
‍
Your moonbounce - like a club penguin igloo or home on animal crossing mixed with tumblr/discord/myspace), deck out your own spot on the internet any way you’d like. Boomboxes that play your favorite music, items you've collected, trophies you’ve earned, tv’s that broadcast Twitch, minigames, leaderboards, quests, and more! Your own immersive space to hang with friends and showoff what makes you you.

‍Craft - combine resources you’ve collected into functional widgets for your Moonbounce home.3rd party developers can use our SDK to create and sell their own widgets that leverage our existing integrations.

Creator XP - like twitch channel points on steroids, you’ll start earning loot from your favorite creators, people, and brands for doing things you’re already doing. Integrations across Twitter, Twitch, Shopify, Spotify, Discord, Reddit, Minecraft, and more so you get rewarded for stuff like joining a discord server, liking a post on twitter, listening to your favorite band

‍Plant your flag (curation)  - if you’re good at finding the next big thing, this feature is for you. Once a day you’ll have an attempt to try claiming a page. When done successfully, you’ll earn MP and rewards whenever people visit the url you’ve claimed.

What kind of rewards are there?

There's a couple of types of things to collect in the world of Moonbounce.
‍
MP - moonpoints or moon power, your mp works universally throughout our apps and you can use it for practically everything; unlocking new features, abilities, skins and more!
‍
Digital collectibles - Skins, cosmetics, and a whole bunch of wacky emotes. Most will be common, but if you’re up for it you can hunt down the super rares. You’ll find exclusive loot based on the kinds of sites you hang on most (i.e. diamond headphones from a rare spawn on Spotify and Soundcloud)

Reward shop - you can use mp you’ve collected and redeem them for subscriptions and benefits to give you a better internet experience. These are things like Discord Nitro, Twitch Subs, Reddit Gold, Youtube Premium, Vbucks, and more! drop party - for a limited time during our beta you can use mp as raffle tickets for big prizes that you can vote on.

Your moonbounce - you can set up your own shop to reward your community and supporters with things like custom cosmetics, Discord roles, and Shopify discounts. Your audience will passively earn these for engaging with you online. If you’re a creator or brand that wants this, reach out here

Is this free to use?

Yes!! Moonbounce is free for you and all your friends to use as long as you want. In the future we may have a paid version that unlocks certain features, but our core product will always be available.

While you are actively in multiplayer mode you can see and interact with other people on the same site as you. Because this could be awkward, we made sure it was extremely easy to enter and exit multiplayer mode. Our app starts in default off mode and can easily be turned off in a single click.
‍
In addition, we’re building features that give you control who can see and interact with you

You can imagine our business model like a single sign-in loyalty program across the internet.
‍
If you’re familiar with Twitch, a good analogy would be we’re like Twitch channel points that work anywhere you want online.
‍
Creators and brands pay us to enable multiplayer internet experiences on their websites. This means things like quests, minigames, and custom loot tables to reward their supporters. 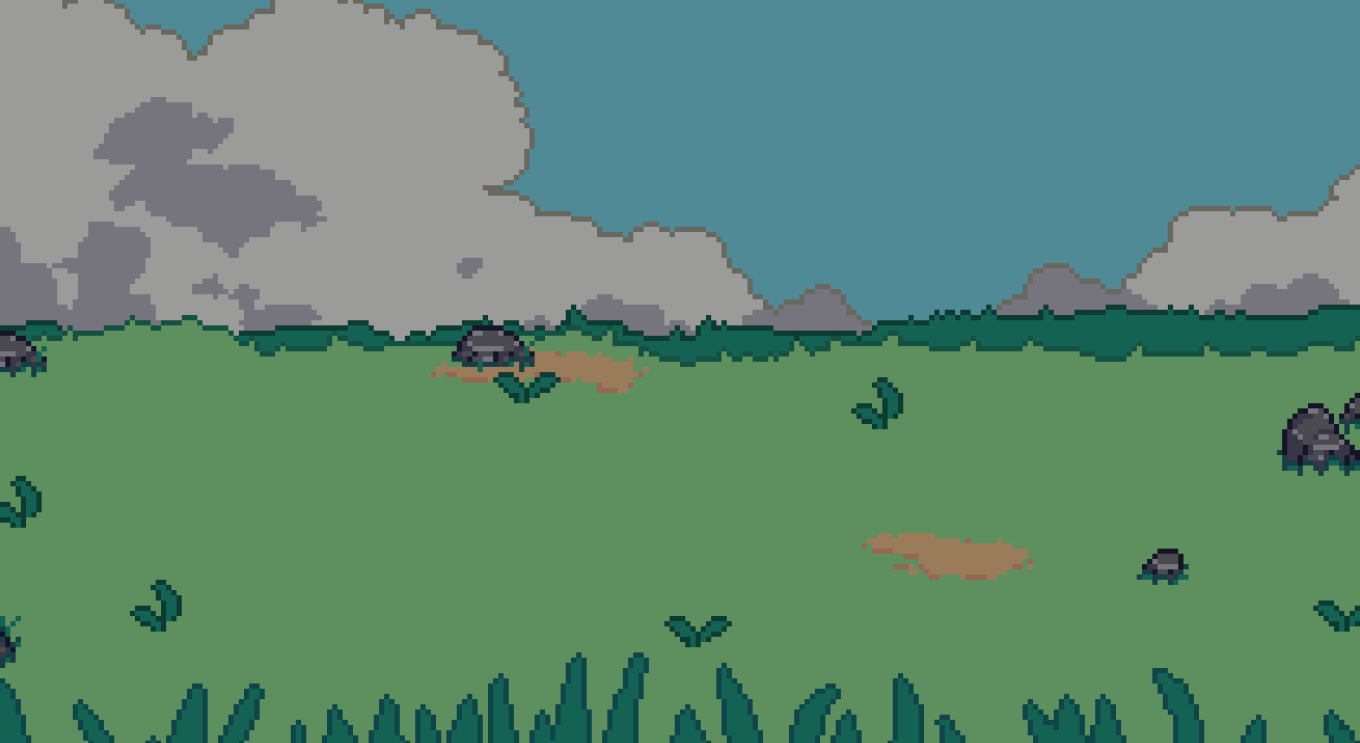